I don't come here very often anymore…actually, I pretty much avoid this blog lately.  Avoidance is my current key to survival.  Much can be read into that…but I prefer not to at this point.

Anyway, I still feel though…of course.  And this past week was one of heavier proportions.  So, I felt compelled to write it out, so that maybe some of the heaviness could be unloaded.

I have felt emotionally affected and burdened by all of the horror that seems to progressively multiply around us.  Doesn't it feel thicker and heavier and more abundant these days?  Like the horrible tragic things that happen in this world are hitting closer and closer to home?  Well, for me it's already hit "home"…so maybe I'm more aware of tragedy and doom.  I don't know.  Anyway, I just couldn't stop the tears this week….and for me, you know that is unusual.  I cried at least once every day this week….when I will usually go weeks or months without tears.  (I'm so weird).

~The murder of the toddler and slashing of her teen sister by their mother, in the Cannon Beach hotel…..the town where my marriage was born….where Vienne was born and spent half her life….the hotel where we held our wedding reception.
~The missing mom in Newberg whose body was finally discovered and revealed evidence of suicide.  This one hit very close to me.  It really felt like a blow to my stomach.  I battle with icky thoughts of not wanting to live this life…..every.  single.  day.  And, then to actually watch a story of a local mom who followed through with those horrible haunting thoughts, most likely because her life was too hard….was very real to me.  (please know, I do not conjure up thoughts of my own suicide….I don't think about ending my life….I just think about how I don't want to live this life.  There is a difference.  I wouldn't be the one to take my life.  I couldn't.  But sometimes I surely wish it would end.)
~The missing little girl in Washington whose body was found this week.
~The genocide in Iraq….the beheading of the children….the fleeing of the Christians and their consequential starvation and deaths in the surrounding hills.  Horror.  Unimaginable horror….horror beyond what I have even known.
~A friend's father whose fight with cancer is not looking good.
~Another friend's newborn baby Girl suffering from seizures and spending time in the hospital undergoing tests…when she should be home nursing and sleeping and acclimating to life outside of her mommy's tummy.

Enough already.  And this was all just in the past few weeks (that I found out about).

Then yesterday.  Yesterday, I knew I was emotional so sometimes when I'm in that place, I decide to just delve further into it, rather than try to run from it (since I spend most of my time in avoidance).  So, I decided it might be a good day to take Ivy to one of Vienne's favorite places (click this link to read further on that)….a place we have yet to return to since the summer that Vienne was last with us.  The Smith Berry Barn in Scholls.  We have so many memories of just going there to hang out in the grass and feed the goats…..pick berries…purchase local honey.  It is one place I have avoided….kept sacred, maybe.  So, I took Ivy there yesterday morning.  We picked blackberries and raspberries.  She's such a good little companion….patiently standing in the aisle, next to me, as I would hand her a few berries at a time.  She would inspect them for any red spots (on the blackberries).  As we were chatting and filling our bucket we heard a LOUD "BOOM-CRASH"….almost sounded like a gun went off.  Everyone in the field gasped and froze.  We were next to a side road.  A car accident had occurred….it looked like a head-on collision.  A man burst out of one vehicle and ran around and shouted at everyone in the field to call 911.  My eyes welled with tears as I reached for my phone with trembling fingers….and….I froze. I couldn't do it.  The last time I dialed 911 was for my Vienne.  It was a serious post traumatic stress moment.  Thankfully another man in the field had a phone and made the call.  Then suddenly a dog erupted from one of the vehicles and bolted down the road….straight to the busy traffic street up ahead.  We all, in the field, started screaming….screaming at the dog and then at the people to try and alert their attention.  That's when I lost it.  I stood there screaming and just seeing in my mind's eye, this dog running straight at an oncoming car and getting killed.  I just started crying.  It was too much.  All just too too much.

Thankfully, the dog veered from traffic…though it ran far down the road and I am not sure if he was found.  A fire truck and paramedics arrived.  Even though we spent the rest of the time distracting ourselves with the goats and chickens, our time there was overshadowed by this sad event….with the flashing lights of the trucks and loud blaring of the sirens.  What a way to return to a special memorable spot…..on this week of heaviness.  Of all things.  Of all times.

It's just been too heavy for me.  And, I needed to unload this. 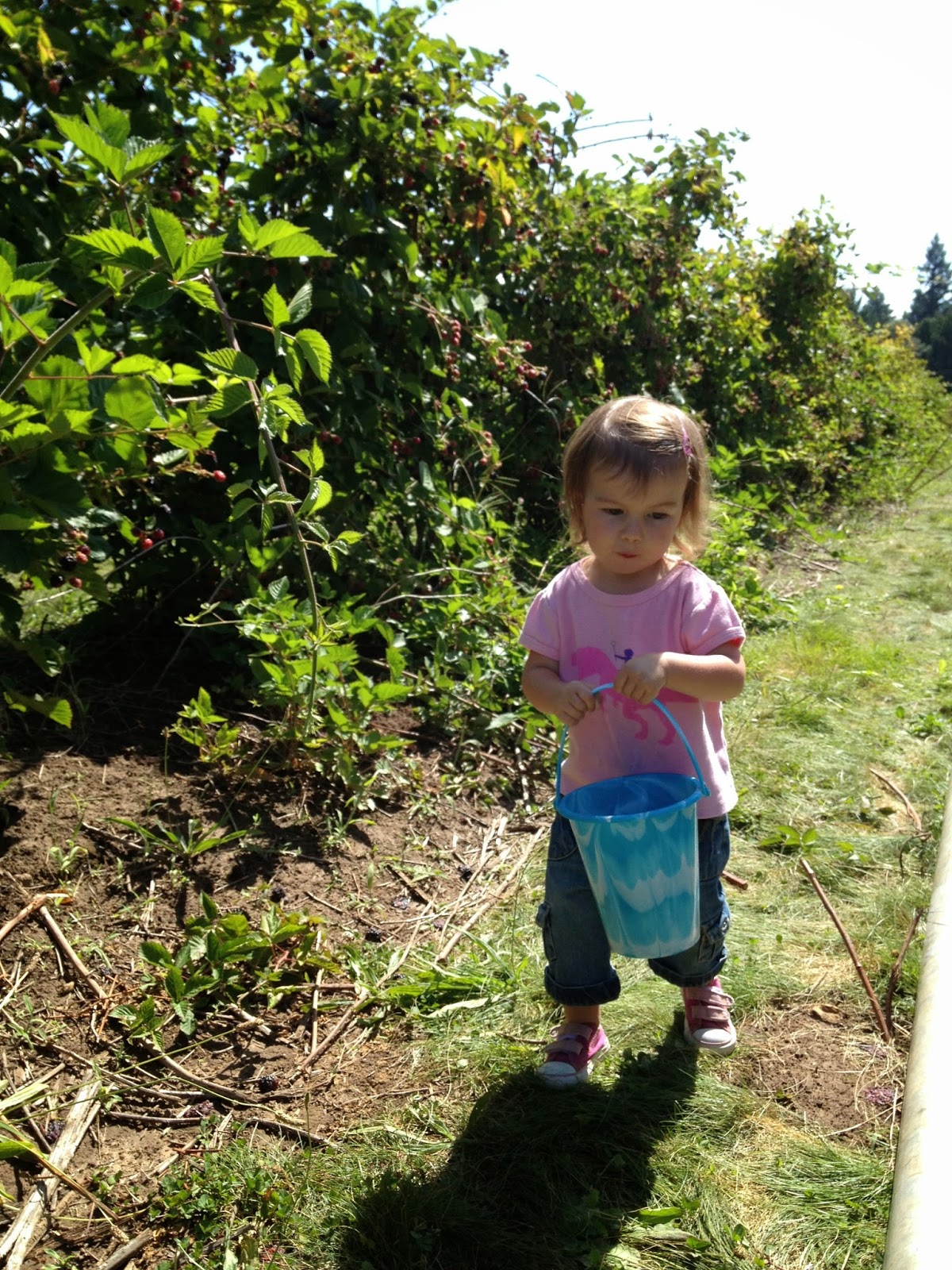 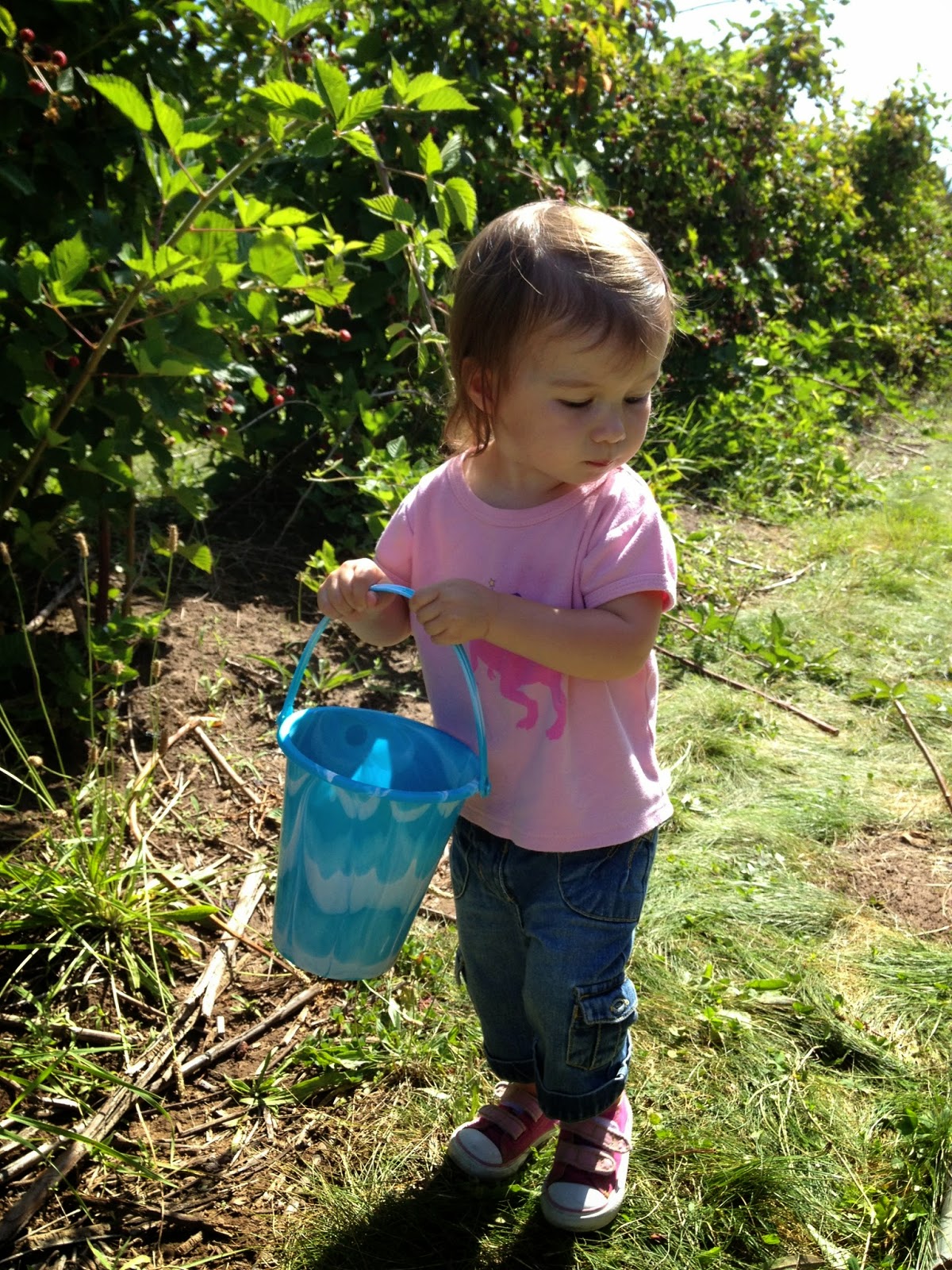 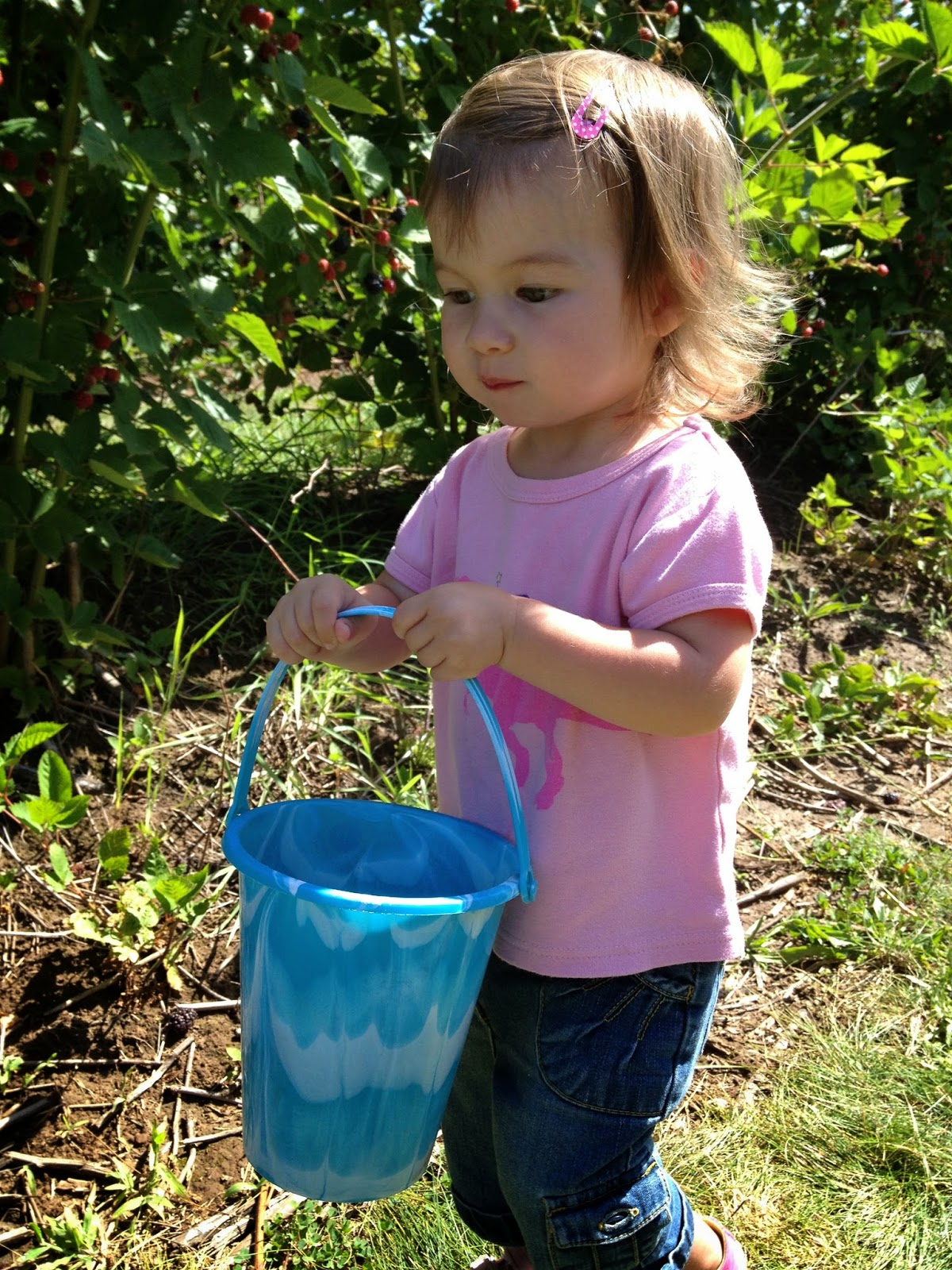 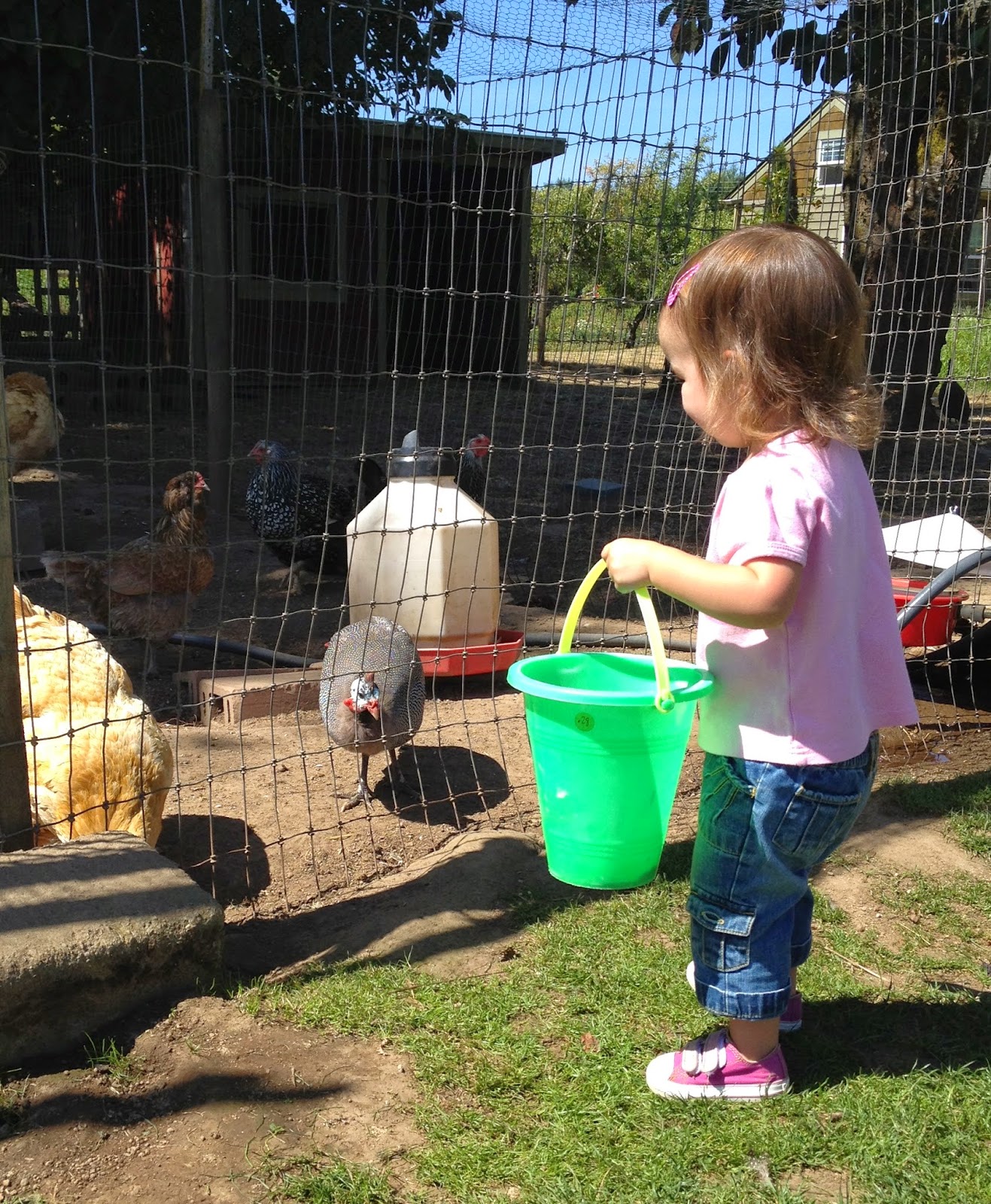 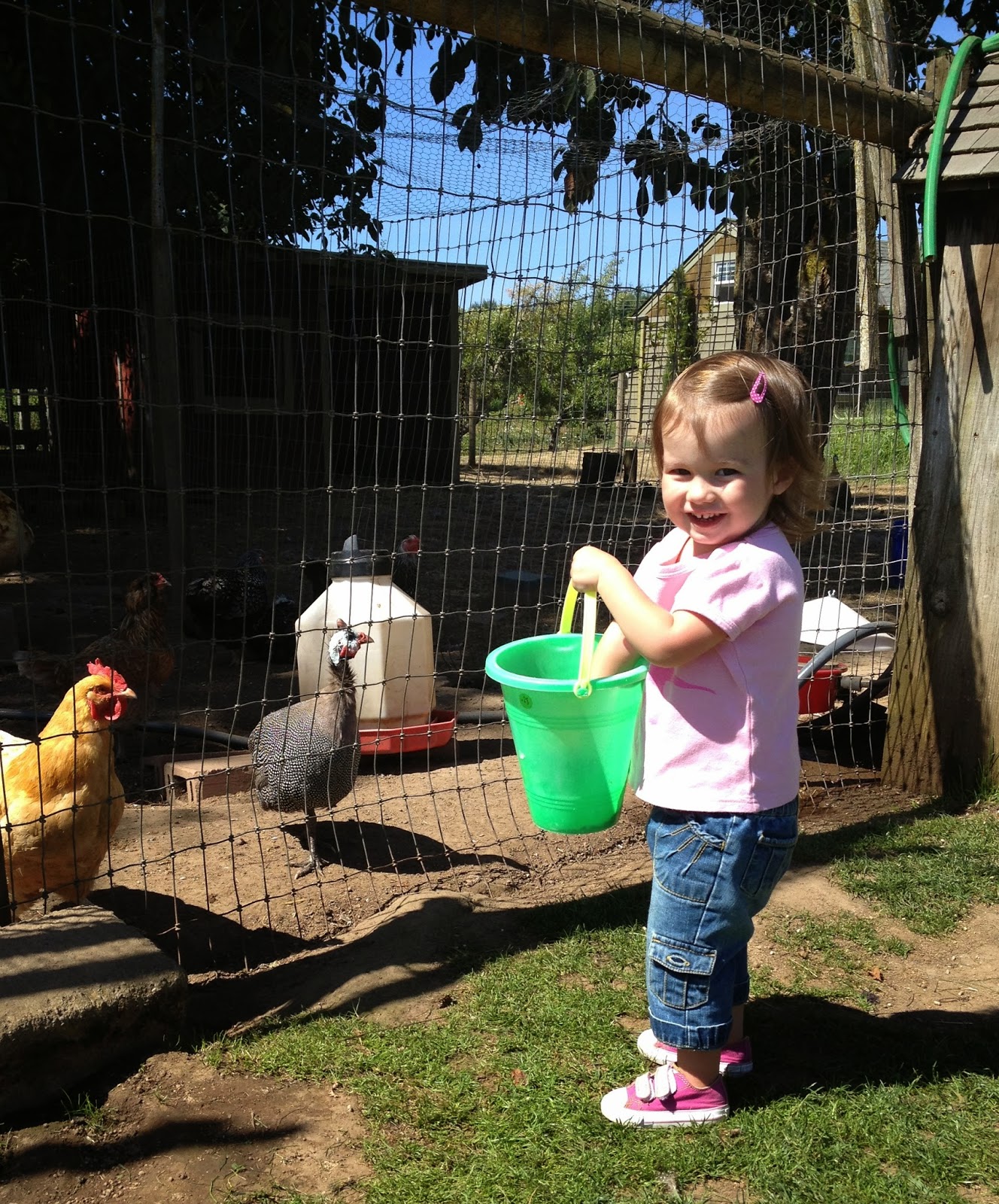